The Student Commonwealth Heads of Government Meeting (SCHOGM) came to a close earlier this week after an exhilarating two days of debate and discussion of issues facing the 53 member states of the Commonwealth.  This was such a fascinating experience to be part of and has helped me gain a better understanding of international relations and the process by which negotiations take place between heads of government where a secretary-general facilitates the creation of peaceful resolutions.

I hope very much that Horowhenua College will continue to be involved in many future SCHOGM meetings to come!  Simply put, it was so much fun and also very entertaining to get a short glimpse into the Parliamentary debating chember with some very fast paced banter between NZ’s politicians.

END_OF_DOCUMENT_TOKEN_TO_BE_REPLACED 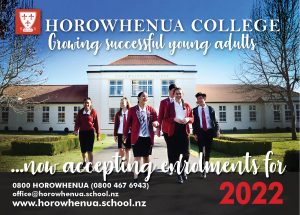